The 19th European and African cable wakeboarding and wakeskate championships is a fairly long-winded description, but a thorough one. 190 riders from the two continents were set to compete in the championships, scoring points on various strangely named tricks such as The rubber chicken, Butter Fuko, Blind Judge and many more. El Gouna hosts the relatively new Sliders Cable Park within its boundaries and the park is already no stranger to competitions. Hosting various national and international events, this 19th European and African championship is its biggest yet. And it’s the first time this competition has been held in Egypt.

A fabulous and energy fuelled competition made El Gouna festive but busy.

P.S. Don’t forget to see our Property of the Day 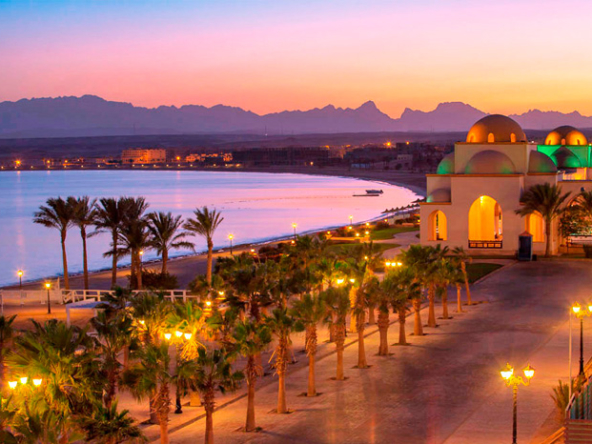